This long-running rolling competition, originally set up by member Ziko but now managed by GraphiX SG, calls upon members to set up the visual identity of a new football team representing a particular city.

The initial competition rules are below but please follow the recent instructional posts in the gallery to determine which new city has been chosen and whether crests or kits - or both - are being requested at each point.

[As discussed between members some time ago, this is a crest-designing competition called 1 CITY 1CLUB. For the pilot run (deadline 10.12.2016), one of the biggest cities in the world, Shanghai, has been chosen.

You have total freedom for designing a team for that city - you choose a name, colours and how the team links to its respective city.

Rules are basically the same as in in the "CRCW" competition. As we haven't decided yet if we are doing kits in this competition, it's currently CREST ONLY, but give me your opinions on how you would like it to work in the future:

2. Crest and kits as one

3. Two competitions in one (one for crest, one for kits)

4. A two-part competition, where after a winning crest is decided we move on to kit designs incorporating the winning crest

5. Only the crest competition winner showcases their kits project, and perhaps after few rounds a competition between winners' kits (winners pit their city projects against each other).] 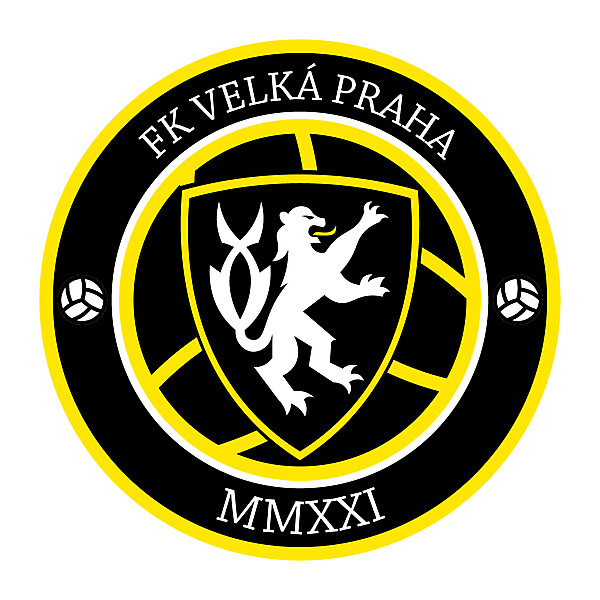 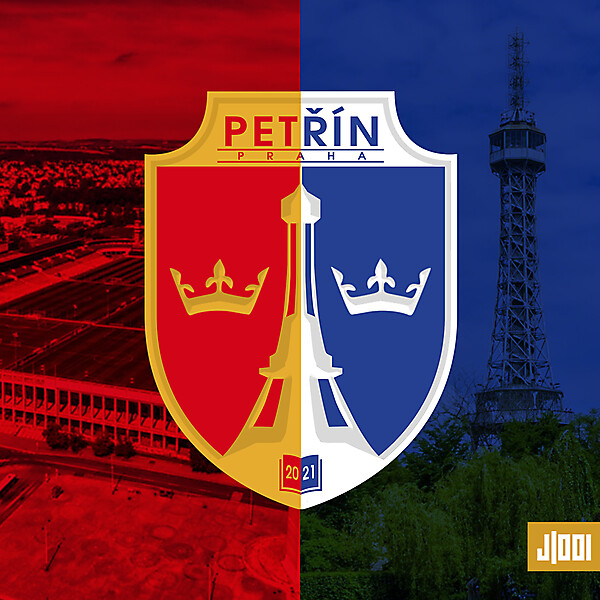 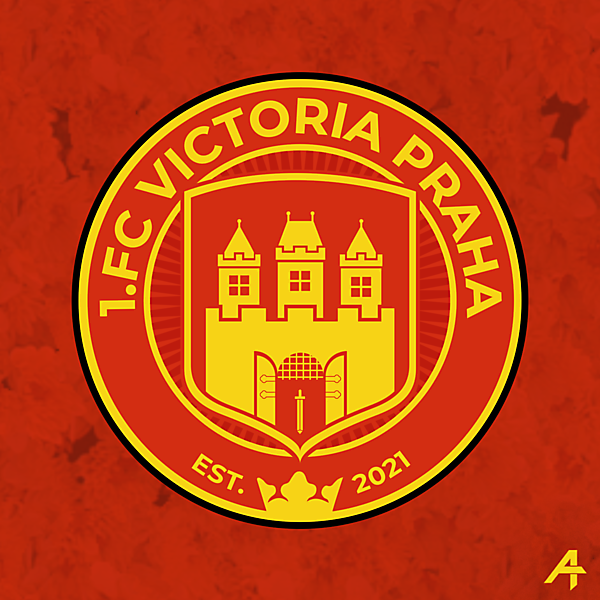 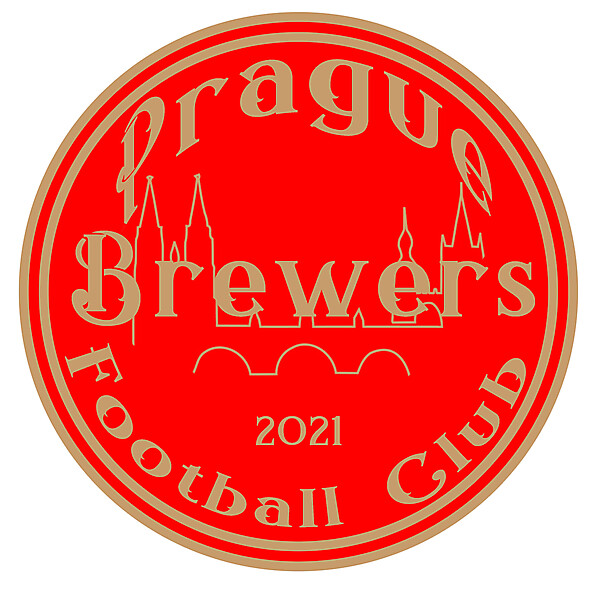 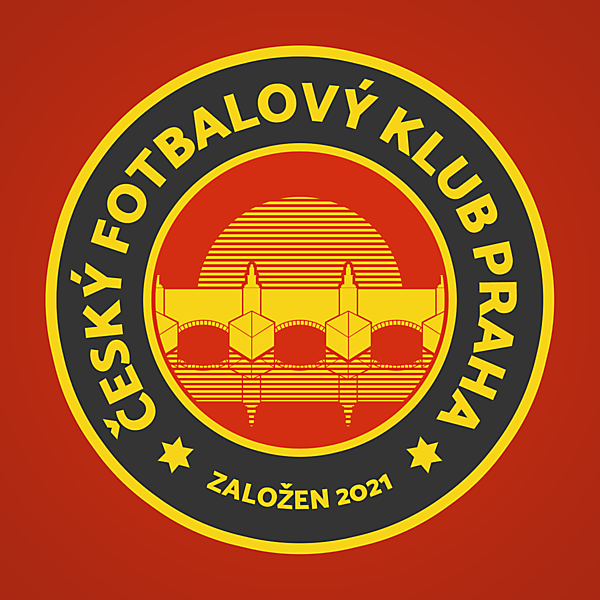 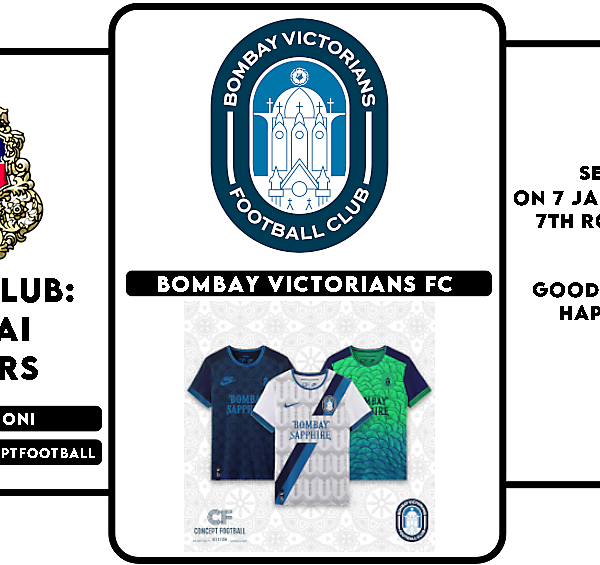 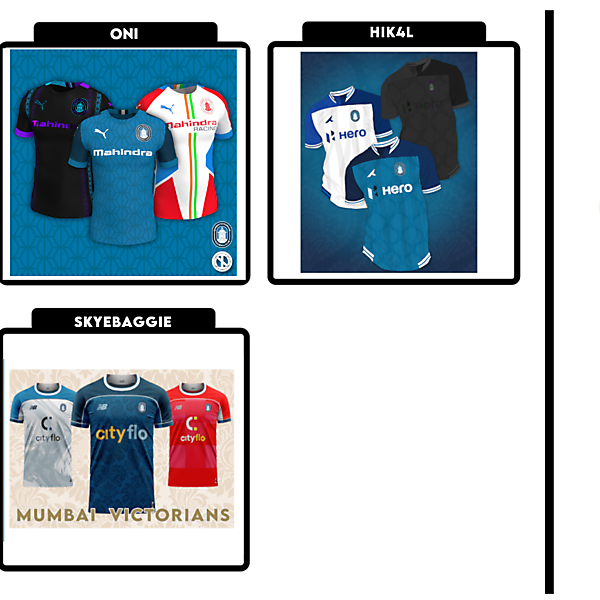 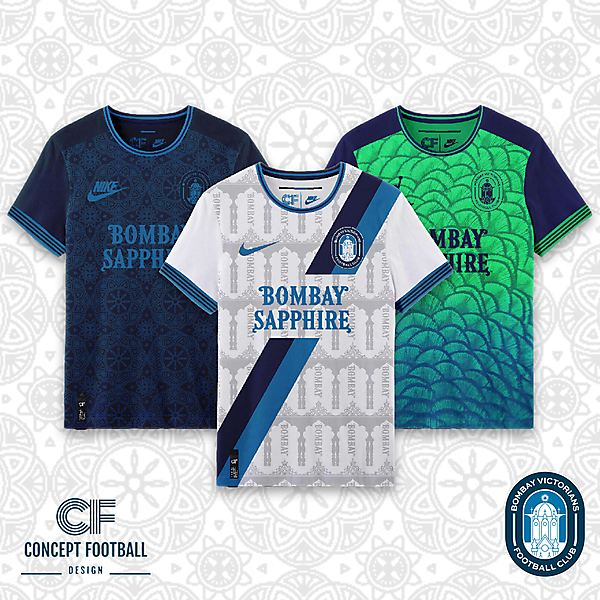 There are 116 images in category